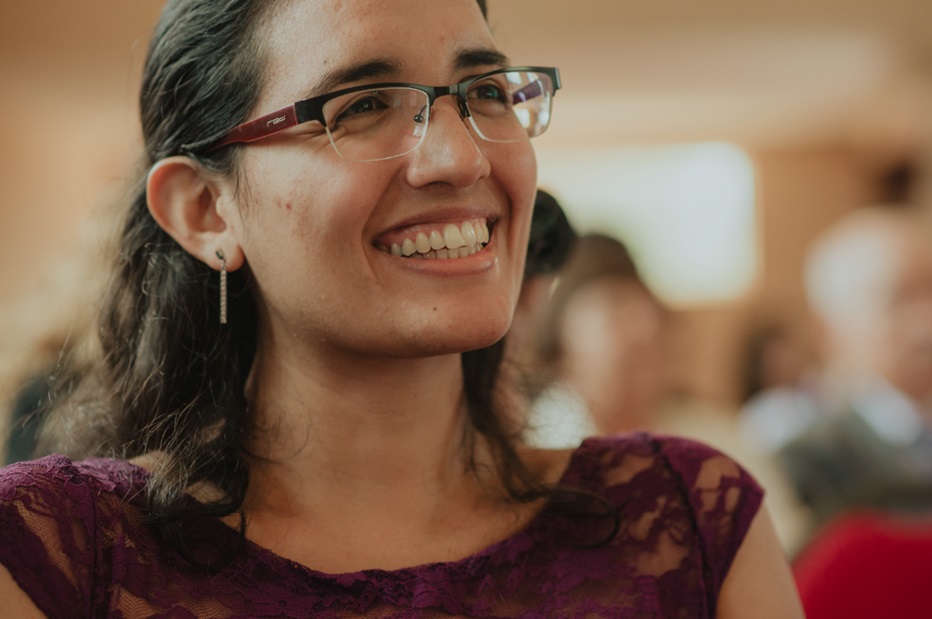 Gina comes from Chile. She is a pediatric nurse for children who are very ill. She loves being a nurse and she does her job well. She also has very clearly heard God call her to serve him in mission to the unreached.

A few years ago, she visited a hard-to-reach part of a large Asian country where a few Christian doctors have established a pediatric ward in a hospital that caters for underprivileged ethic minority people. She saw children dying because their parents lacked knowledge about basic hygiene and disease. She soon realized that this would be a place where she could make a difference by using her training and experience to help the local population and build God’s kingdom.

But right now a pandemic rages around the world. Gina says her days blur into one another as she cares for both children and adults in the ICU of her hospital. Her face is marked from wearing a mask for 24 hours at a time and she’s exhausted.   She says no one in her country has the energy to think about sending her to a place far away where less people have heard the gospel.

Could you help her see that God still uses his worldwide family to accomplish his mission to the least reached and most neglected people? Though she had much of her support already pledged, the devaluation of the Chilean currency as a result of the pandemic has left her short of about £4,800.