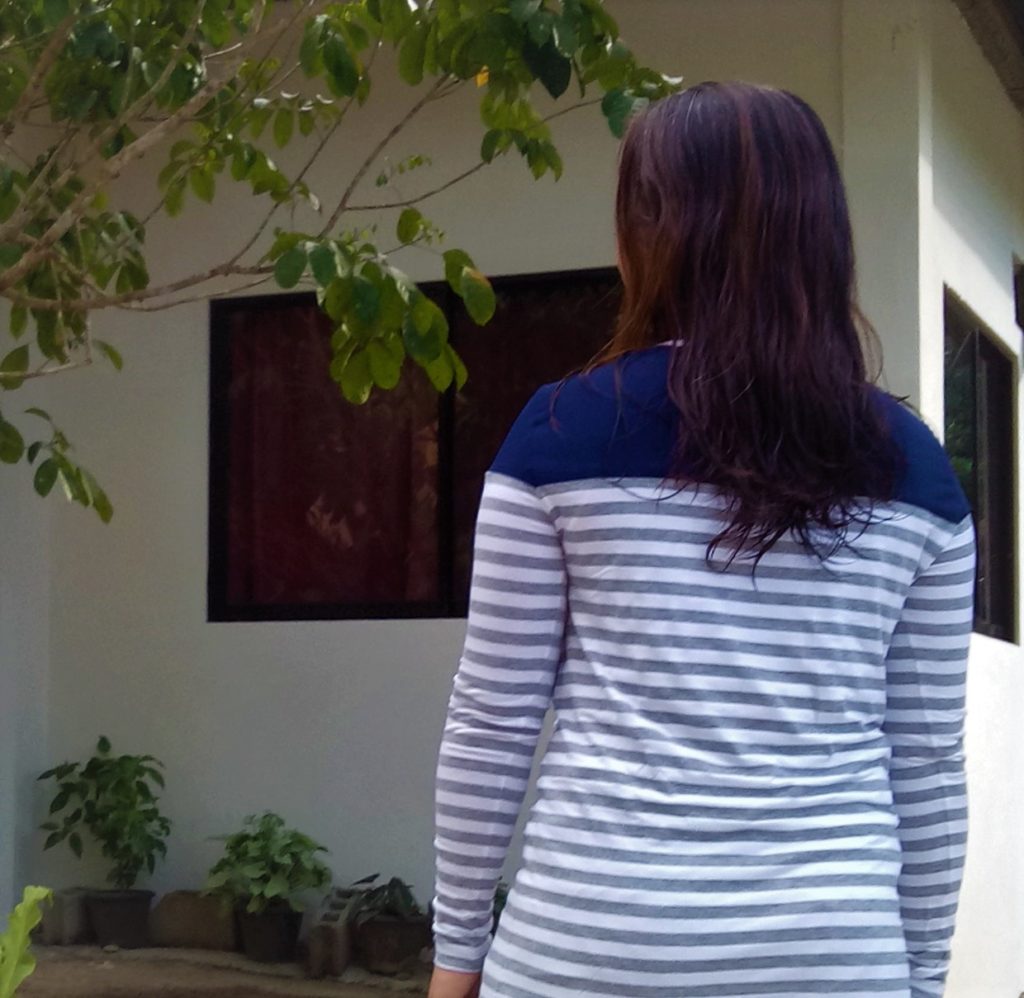 Mary senses God's call to serve Him in a sensitive setting in South-East Asian country, initially for two years, but with a view of long-term ministry.

Mary was saved by God’s grace and is called to obey and serve Him among an unreached people group in South-East Asia. She comes from the Southern Philippines, where she decided to follow Christ as at twelve-year-old.

It was on September 17, 2017 when she felt the undeniable call to serve among a particular unreached people group in South East Asia, through a sermon she heard. “As long as there are people who are seeking God, but not seeking the God of the Bible, there will be a need for believers to be equipped to share the good news with them and this needs to be done with compelling compassion.”

For Mary, getting to the point where she truly believed this was for her was not easy, but for the next fourteen months God was faithful to show her what her involvement might look like. God graciously drew her heart from just hearing the needs to be willing and available to go. In December 2018 she was able to visit that particular people group for a one-month vision trip and finally the calling was confirmed.

Not long after she returned home from the vision trip, an opportunity came for her to be even better equipped through a four-month course in intercultural studies and a five-week TESOL course. At the end of 2019, she applied with OMF to serve two years in South East Asia with the intention of later going long-term. OMF has connected her with the field and the field has now given her a detailed plan that includes an intensive six-month language course upon arrival.

Currently, Mary is support raising and thankfully God has provided for 22% of her overall budget. God continues to grow her faith as she sees her support level increase as she shares with her Christian network in the Philippines. She is learning to let go of control knowing that God’s timing is best. Mary is hoping to move to South-East Asia in June of 2020, though that date may need to be set back due to the Covit-19 crisis.