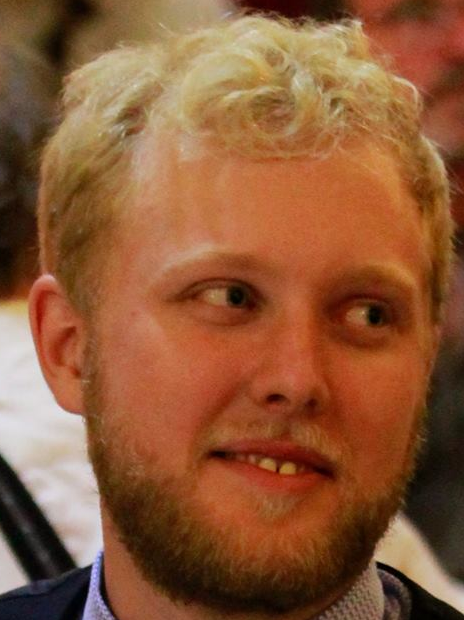 Pierre (aged 29) from France.  He went on a short term prayer trip to Japan in 2019 and now wants to go back for a longer period (3 months) with a view to possible long-term service after that.  He would be serving as a General Church Assistant in Tohoku, probably going to Tsugaru Church and assisting in Hirosaki and Aomori Christian Centre. He has been ready to travel for a while, but COVID put pay to his plans and we are now waiting for the borders in JP to reopen.  His professional background is Science/Chemistry.  He serves in his Church as a Deacon and also leads worship and preaches.  He writes: In November 2017, during a praying time, I heard a voice that say to me: “there are so many people I love and who don’t love me”. After that I prayed a lot to know why the lord say it to me, what he expects about me. In these prayer time I feel a missionary call, that God confirmed after. So I asked God where he want me to serve and I felt it is in Japan, so I want to go there to see if it is the place where the Lord want me to serve or not.