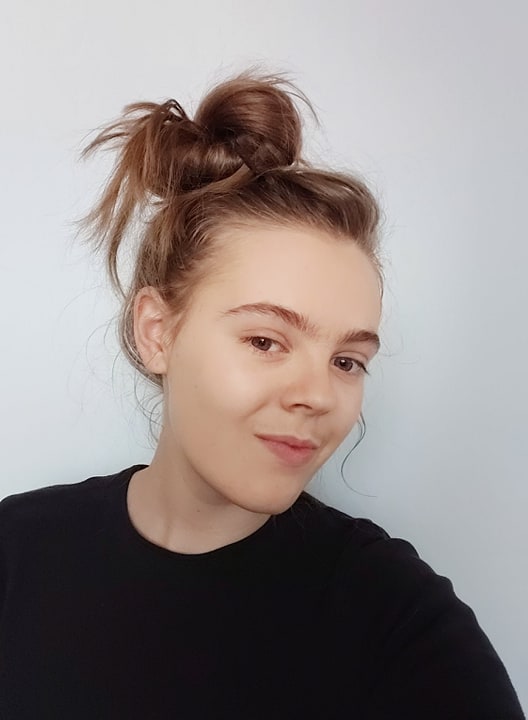 Hanna (aged 19) from Norway.  Hanna is an extremely enthusiastic young lady and can’t get enough information about Japan.  She has attended virtual Serve Asia sessions, read lots of books and prayer material for JP as well as studying Japanese – all this because COVID has put paid to travel.  Hanna’s parents were missionaries in Austria and her father is a Pastor.  She writes: I am a half Swedish and half Norwegian missionary child and grew up in Austria, where I lived for ten years.  I was born in Sweden however, and right now I live in Norway where I’ve been for 8 years. For three months I also lived in the old city parts of Jerusalem (Israel), where my parents studied the Bible and the past and present about Israel.  This was at the age of 10.  This was a really special experience with Jews, Muslims, Christians and Armenians within the same city walls.  Playing at a playground while troops of military soldiers walk by, and still feeling safe. She is planning to support the children of missionaries in JP – helping look after them, doing childcare and perhaps helping with their home learning too.  She hopes to go for a period of 9 months.  She helps in her Church Sunday school youth prayer group and worship team.  She writes: At the age of fourteen I heard a sermon, I don’t quite remember what it was about, but I remember the preacher listing the countries with the most suicides.  Japan was quite high up on the list, and somehow it stuck with me.  Later I have asked God countless times if this really is where he is calling me.  Every single time I am in God’s presence, He tells me; “Yes I have called you to Japan.”  Then when I stop praying, I think; “No, I can never know this for sure.”  Lately I have been reading Reinhard Bonnke’s Biography, and it inspired me.  I need to stop thinking about it in such a wavering manner.  God has called me, and I will go, when He tells me to go.